“So by mercy from Allah, [O Muhammad], you were lenient with them. And if you had been rude [in speech] and harsh in heart, they would have disbanded from about you. So pardon them and ask forgiveness for them and consult them in the matter. And when you have decided, then rely upon Allah . Indeed, Allah loves those who rely [upon Him].”

What effect do we have on the people around us? Do we emulate the actions of the Prophet (saws) or of those who are harsh-hearted?

The Prophet (saws) was sent to perfect good manners, to allow us to realize the true potential of what the character of a Muslim can and should be.

The Prophet (saws) had the most right of anyone to be comfortable in his station – he was chosen by Allah (swt), he was guaranteed Jannah, he was given the right to lead, and he had immense knowledge. However, these amazing and heavy honours only serve to humble him further. He was the gentle with people, he sought consultation, he was forgiving, he was immensely kind. From this we can see that he was truly sincere in his love for the ummah and their salvation.

He was guaranteed Jannah regardless of how many people followed his lead or listened to his message. However, this never meant that he was arrogant and harsh with the people. At every moment he still strove to spread the message and inspire confidence and love in his leadership so that those around him whole heartedly fell into line.

He didn’t demand wealth, servitude, absolute rule or view women as property to be given to him. We see this type of despotic and arrogant rule time and time again, and we see it even now in rulers who feel entitled to the allegiance of the people.

The Prophet (saws) spent time ensuring that those around him felt comfortable in his presence, that they wholeheartedly believed in him and his message and served Allah (swt), he didn’t demand anything more. Yet, his approach inspired deep loyalty that even autocratic rule can’t accomplish.

Urwah bin Mas’ud Al-Thaqafi had reported that he saw the beloved companions of the Prophet (saws) rushing to use the leftover water from his wudhu. He had never seen such striking evidence of love and loyalty.

In times where fitna is heavy it is incredibly important that we strive to mirror the methods and personality of the Prophet (saws). Where sins and fahisha are attractive and all around us, what type of alternative setting do we provide? Do we make an environment of dhikr inviting? Are we welcoming to those who are trying to avoid the haram and come towards the halal? Are we harsh with those who stumble?

As we build and strengthen our relationships, we should evaluate if they are built for the sake of Allah (swt) and if so, should they not mirror the sunnah of the Prophet (saws)? 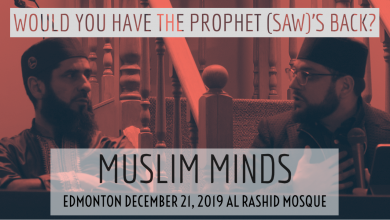 Would you have the Messenger of Allah (saws)’s back?

The Guarantee for Success – Ikhlaas 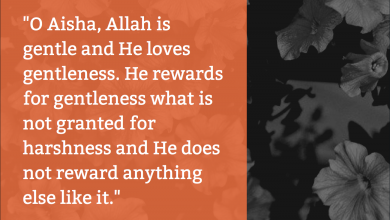 Strength of your Character 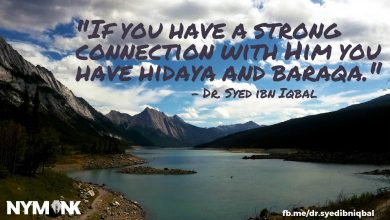 What effect does your presence have?

This site uses Akismet to reduce spam. Learn how your comment data is processed.